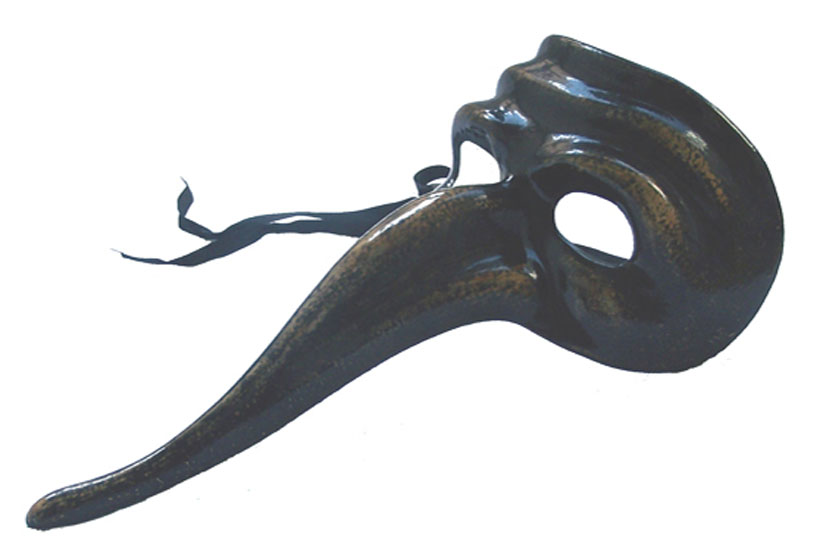 “A mask is a piece of material, which is generally opaque or translucent, and which is used over the face. Greek actors used masks or, otherwise, they hid their faces with mud or saffron. Later, when theater was really theater and not a religious act, the mask was the element that transformed the actor into a character.” (Wikipedia)

What is theater? It is not more than the transformation of the human being to connect with another reality and make poetry about real life.

Carrying a mask is not just about placing it on a face rather it entails bringing it to live in the scene.

We have placed a mask on the Emperador Theater of León, or to be more precise, half a mask.

Why is this so? Solely because of the vital need to be consequent with the building’s identity: we are not refurbishing it, we are revitalizing it. We are conscious of the challenge, and we ask ourselves, why the need to modify the existing elements so that they comply with an ephemeral and ever changing regulation?

The building envies its actors and also desires to express itself and transmit emotions; emotions that change with time, that are modern and up-to-date. We will not modify any of its sensitive parts, we will be respectful with its elders, and we will hide its wrinkles with an enjoyable and ever changing half-mask, which shows part of a face that will melt with the mask in one single image of representation.

This half-mask will be the theater’s interface with the city of León. With it, the theater will be able to transmit sensations, wishes and passions; it will cease to be an actor, only to become a character.