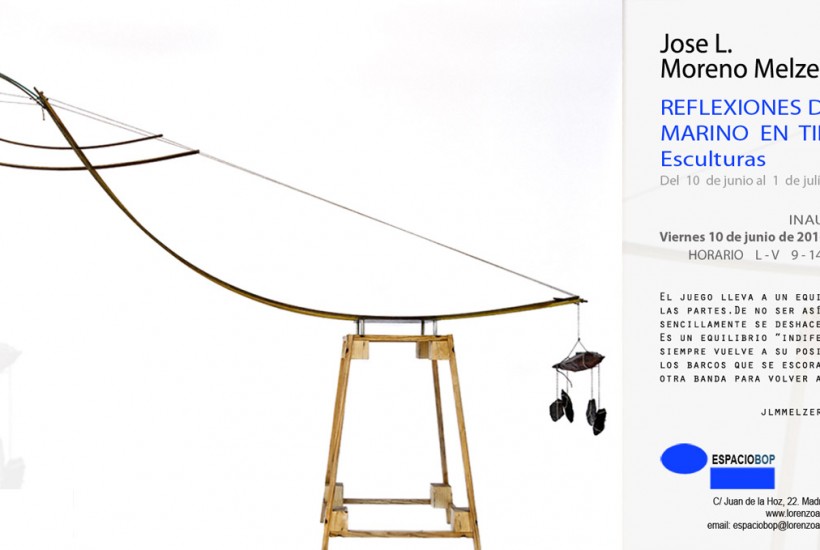 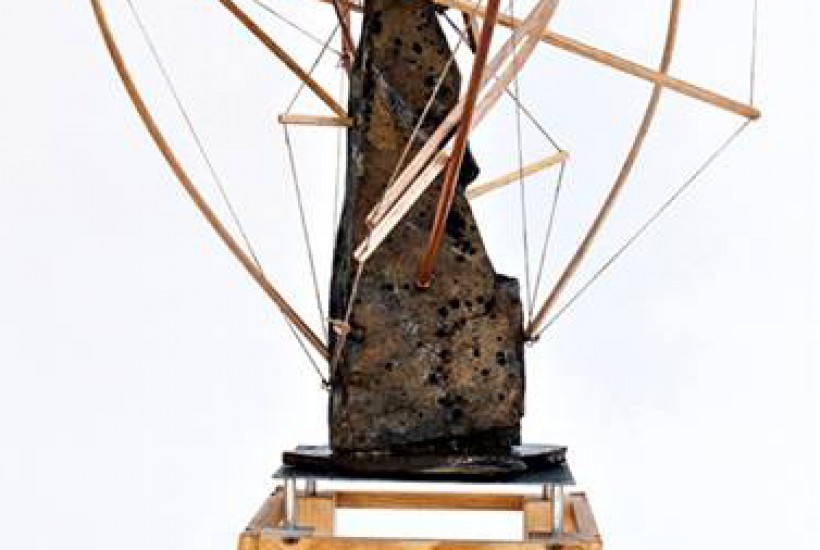 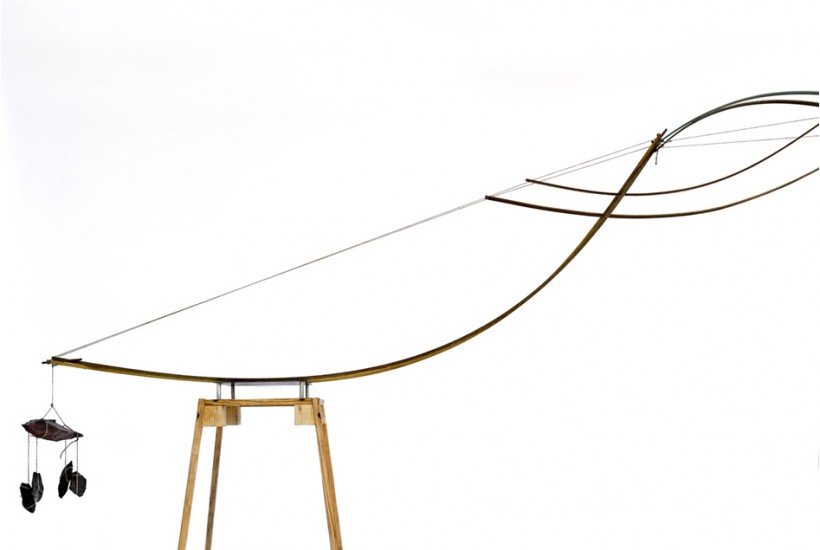 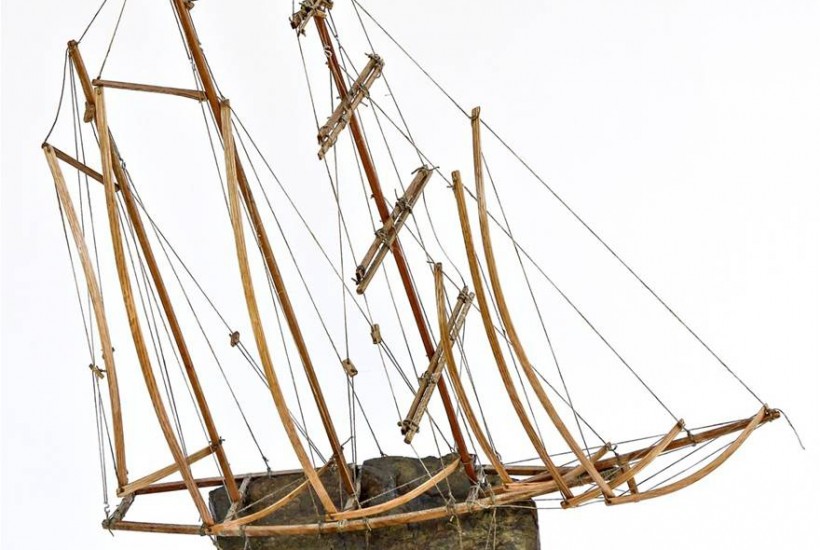 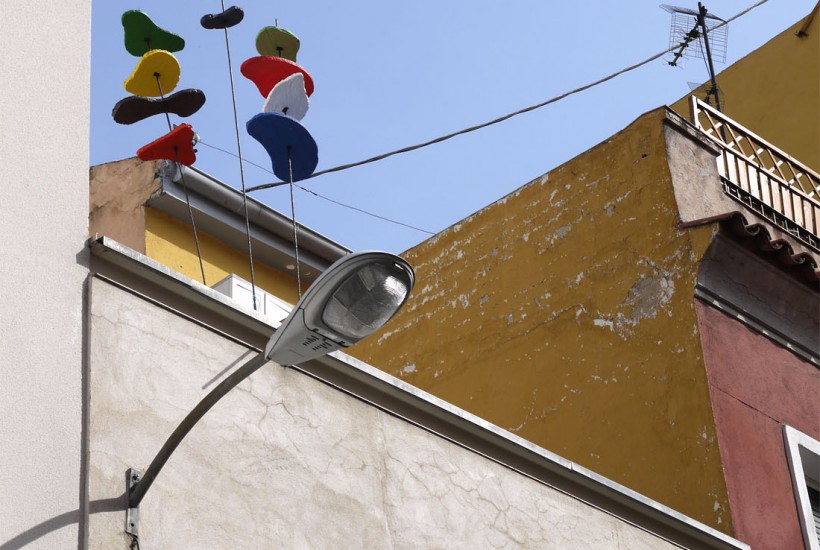 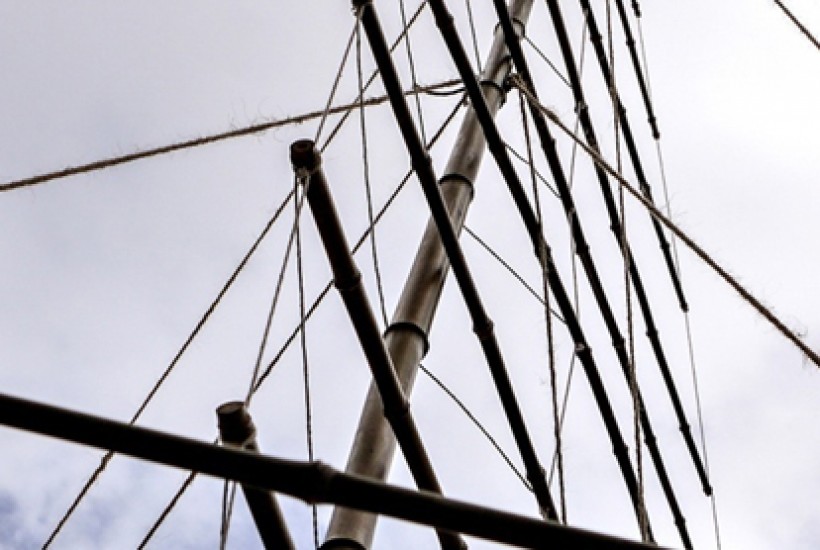 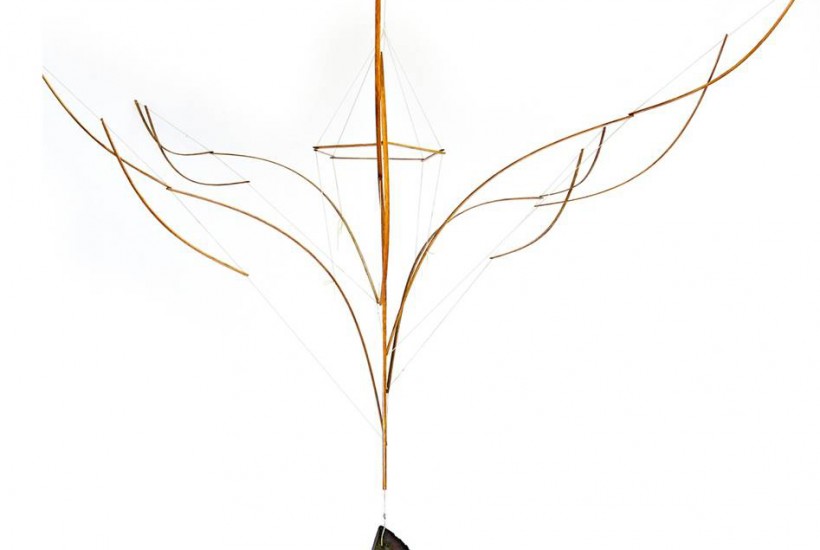 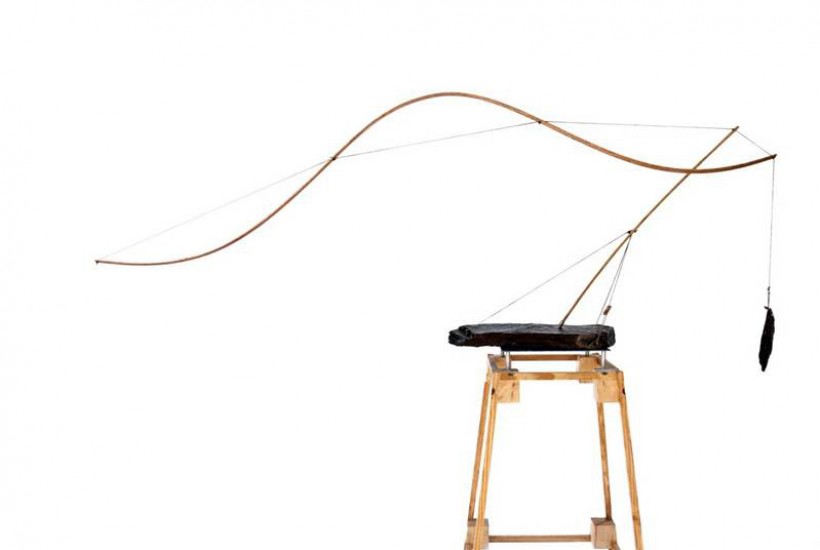 Today, Friday 10th June 2016, we invite you to the sculpture opening that will be held at 20:00 in Espacio BOP (Lorenzo Alonso Arquitectos) named after “REFLECTIONS OF A SAILOR IN LAND” of the artist José L. Moreno Melzer.

José’s work transmit a desire for equilibrium – basic principle both for a good architect as for a good Sailor – a desire to communicate, to seek horizons, to balance tensions. An “indifferent” balance in contrast with the “unstable” equilibrium.

His “Reflections” translate sailors’ impulses, sailor truth, to the static feeling of inland. Suprematists said that the airplane wasn’t invented to transport letters from Berlin to Moscow, but to obey the impulse to feel speed. With that perception of speed and movement, José transmits sailor sensations to the inhabitants of the interior.

We hope to see you this afternoon!