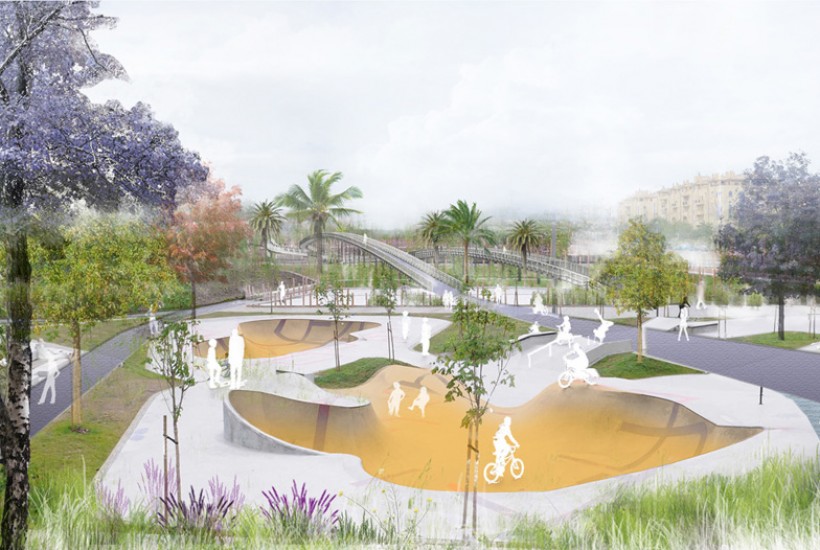 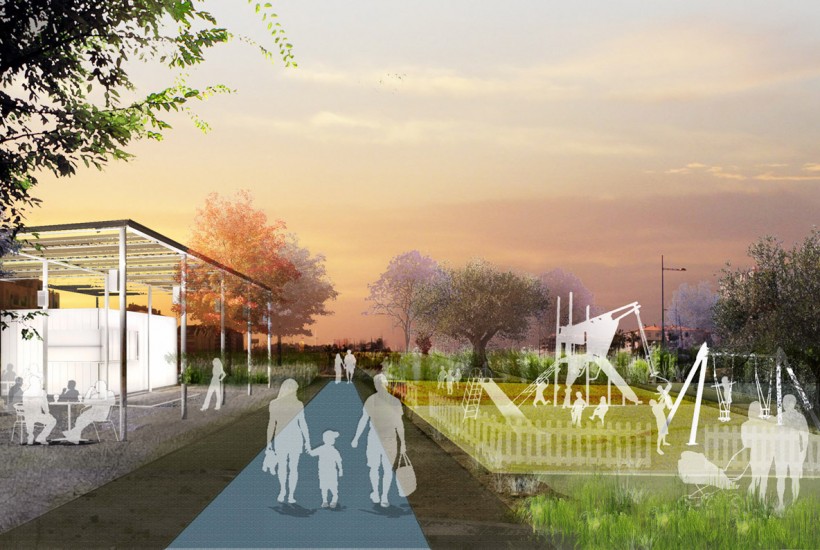 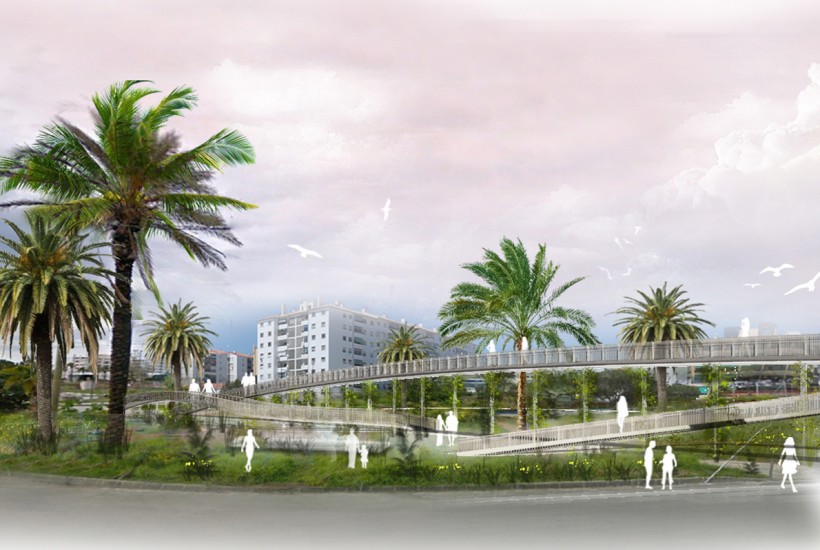 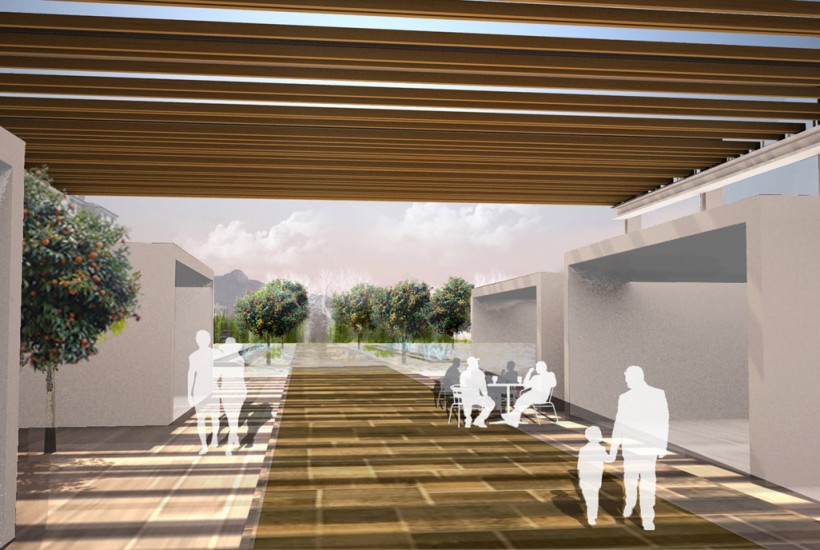 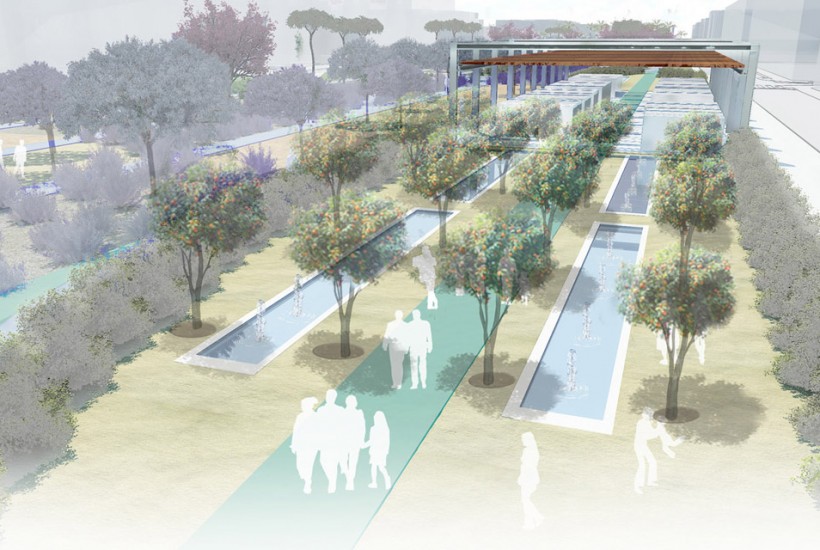 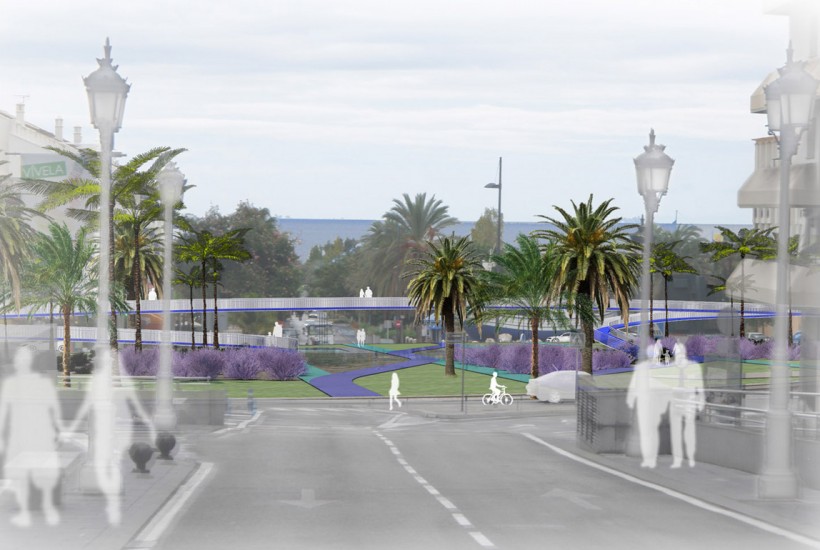 Urban integration of the spaces generated after the burying of a medium density road (A7) in San Pedro de Alcantara, Málaga (Spain) – España

‘Blue Garden’ Project deals with the healing of an ‘urban wound’ produced by a medium density road crossing the city of San Pedro de Alcántara, near Marbella (Málaga-Spain), which has been recently buried. For decades, this road has split San Pedro in two, isolating its city centre from the coast.

L.A.A.’s proposal aims to attend to both the obvious and subtle lacks of the city. The main issue: the need for a new urban identity by means of an integral design of a connecting green area. The project consists on a multiple scale approach (an overall landscape and urban design followed by a more focused approach in strategically selected zones) with low maintenance criteria and low energy procedures. 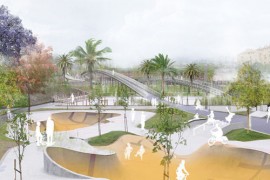